Fibromyalgia: What Is It and How Do Different Doctors Deal with It?

Published on 1 October 2007 under Fibromyalgia 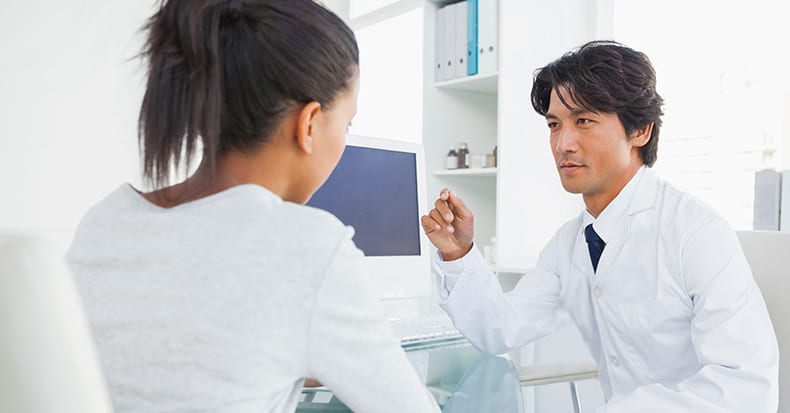 At least 2% of the United States population, or six million people, mostly women, have a diagnosis of fibromyalgia. This is a chronic (long-term) disease, which is characterized by widespread pain of at least three months duration at multiple body sites, including the legs or arms and the spine.

For many years, some doctors thought it was all in a patient’s head and referred those with fibromyalgia to psychologists. Although the cause is still unknown, there is much research that shows the pains are real and quality of life is dramatically affected by the disease. In addition to the widespread pain, there are often sleep disturbances, fatigue, headaches, morning stiffness, paresthesias (tingly creepy sensations), and anxiety. All ages are affected, but most patients are middle-aged. Few have found good solutions to the problem and find themselves in a healthcare maze of treatments.

Although there are no guidelines for treatment, there is evidence that a multidimensional approach can help. Medical doctors typically utilize patient education and pharmacologic (medication) therapy to treat the condition. Although 90% of patients will take the medication approach, some have concerns about long-term use and potential undesired side effects. In the case of anti-inflammatory drugs, stomach bleeding is a potential complication for some patients.

Most fibromyalgia patients use a combination of medical and alternative care because medication alone is seldom effective. Doctors of chiropractic avoid the use of medications and emphasize spinal adjustments to correct abnormal postural and motion problems. These adjustments are usually one important aspect of care often lacking for many patients. A chiropractor may also recommend dietary changes (such as a low-inflammation diet), dietary supplements, and a weight-loss strategy.

Everyone, including fibromyalgia patients, will benefit from a structured exercise program, which has both aerobic and strength-resistance training components. Although muscle pains are prominent in this disorder, lack of exercise will generally make the problem more chronic and disabling. 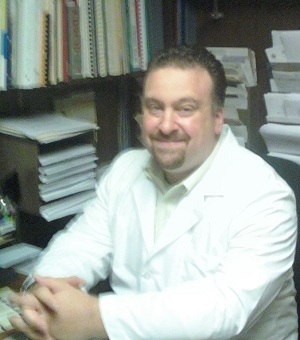